Pride Month (June) is an opportunity to celebrate the LGBTQ+ community. Parades, festivals, and other events show solidarity with the community in remembrance of the Stonewall Riots that took place on June 28, 1969 — an event widely viewed as a turning point in the LGBTQ+ rights movement. A year later, the first Pride parade was celebrated. Today, Pride Month is held annually in June.

With nearly one million same-sex couples in the U.S., Pride is a month-long celebration that many organizations and individuals support across industries. Cannabis closely intersects with the LGBTQ+ industry, with 64 percent of LGBTQ+ individuals consuming cannabis in their lifetime compared to 49 percent of their heterosexual counterparts.

Below, we’re sharing three cannabis brands that do their part to support the LGBTQ+ community year-round. As an emerging industry gaining increased support across the globe, these companies are stepping up in the name of inclusion.

Kiva Confections is one of the leading cannabis edibles companies in the U.S. Family-owned and operated, they focus on making high-quality and consistent edibles. Kiva was founded in 2010, and they were one of the first edible companies in the country to self-impose stringent standards for potency, production, packaging, and testing. Kiva’s mission is to change how the world views and uses cannabis. Born out of frustration with the inconsistent, low-quality edibles available on the market, Kiva is on a mission to create a better option for consumers.

In addition to being committed to quality and precision in their products, the company is also dedicated to Pride Month and the LGBTQ community. Kiva has released a special edition of their Camino gummies for Pride Month, designed to be energizing and flavorful. These gummies were launched in 2019 when a lead product developer paid homage to her LGBTQ+ family by creating an edible that would bring the community together and make them feel seen and represented.

PAX is a cannabis company that is focused on vaporizers, making devices for oil and flower products. Founded in 2007, PAX has gained a lot of traction in the industry due to its innovation and product design. Some of their most popular products include vaporizers, a connected PAX app, and freshly pressed cannabis.

PAX is not only committed to providing high-quality products but also gives back to the community that has supported them since day one. In 2019, they donated $50,000 to the GLBT Historical Society and participated in Pride marches in San Francisco and Los Angeles. The GLBT Historical Society was founded in 1985 and is dedicated to collecting, preserving, and providing accessible exhibits on the LGBTQ community’s history, culture, and arts. PAX also partnered with Harvest on Geary, a local dispensary, to feature a PAX Labs installation with an on-site laser engraver where consumers could custom engrave their Era devices.

dosist is a globally recognized, modern wellness company that creates precision cannabis therapies. Their products offer THC, CBD, and sleep solutions that deliver dosed, controlled experiences that they have been producing since 2016. Time Magazine has called the brand “cannabis that could replace pills,” and in 2019, LinkedIn named dosist No. 2 on their list of top 50 hottest U.S. companies to work for.

dosist is committed to harnessing the healing power of cannabis and providing natural plant-based therapies through dose-controlled technology. For Pride Month, they’ve been known to partner with LGBTQ+ organizations and donate proceeds from all June sales to these organizations. Their packaging also celebrates the rainbow colors of Pride. 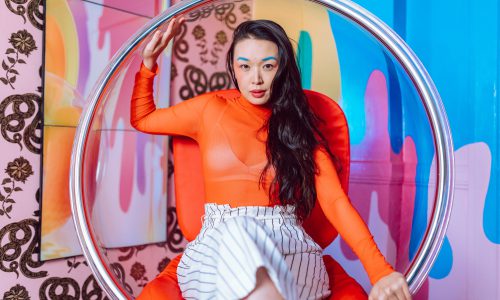 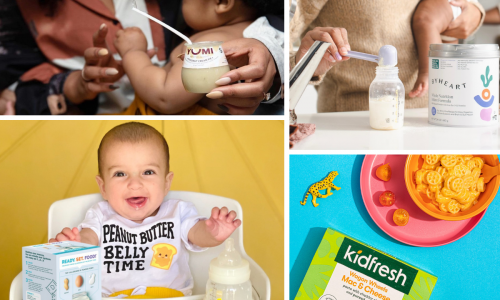 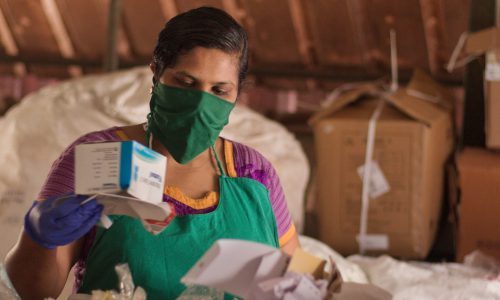