One of the biggest food trends in recent years has been the switch many Americans have made to organic and natural foods. Today’s consumers are conscientious about the ingredients in their food, and the concern is over pesticides and genetically modified organisms (GMOs). GMOs, specifically, have produced groups like the Non-GMO Project, a group dedicated to ensuring consumers know when a product has GMOs in them because it is uncertain what the long-term effect will be from eating these products. What is known is that the herbicides used as a result of GMOs are, as the World Health Organization stated in 2015, likely “carcinogenic to humans.”

This shift has caused the United States to be the biggest single market consumer of organic foods, which saw global sales amounting to $95 billion in 2018. This trend has been on the rise since 2000 and is expected to grow into the 2020s. Almost one third of Americans with a higher income prefer organic products. The growing preference for organic foods is coupled with an expected doubling of the vegan food market size from 2018 by 2026, from $14.2 billion to $31.4 billion. Vegan foods have no animal byproduct and while vegans only make up 2-3 percent of the American population, the population of vegans worldwide is larger — close to 14 percent.

Simple ingredients and a shift toward alternative food sources that do not harm animals are movements that are here to stay. Read on to discover four products that have recently been released or are coming to market soon, just in time for summer.

1. Chobani Zero Sugar
The company synonymous with yogurt, Chobani, will launch a new brand in late June. With only 60 calories, natural ingredients, full of probiotics, and lactose-free, the Zero Sugar yogurt is the first nationally distributed U.S. yogurt product without sugar. The product is created by a new natural fermentation process that uses milk and filters out most of its naturally occurring sugars. Known for having less sugar than its competitors, Choboni is trying to capitalize on this part of the market it was missing until now. The Zero Sugar option from Chobani comes in four flavors: Vanilla, Mixed Berry, Strawberry, and Blueberry.

2. Graeter’s Perfect Indulgence Ice Cream
Few foods are more ubiquitous with summer than ice cream. Graeter’s is an ice cream brand that has been around since its small beginnings in 1870s Cincinnati. Now the family continues the legacy of Louis and Regina Graeter 150 years later with their french pot ice cream, with some modern upgrades. For those with lactose intolerance, there have been many products marketed with coconut or almond milk, but Graeter’s Ice Cream has partnered with Perfect Day to create and hand pack its animal-free and lactose-free dairy ice cream, Perfect Indulgence. Perfect Day creates animal-free dairy that is creamy and delicious while reducing “greenhouse gas emissions by at least 85 percent and up to 97 percent compared to traditional production.” For those looking for an ethically sourced animal-free dairy product, this product’s for you.

3. Patagonia Provisions
When you think of Patagonia, you probably don’t think of food. And that makes complete sense, as the American clothing company founded in 1973 has been a staple in the outdoor clothing industry and has only been selling food since 2009. It finds itself on this list by being a regenerative organic food seller with new products sold in its online store. Provisions include several canned fish (mackerel, salmon, and anchovies) as well as breadfruit crackers. The crackers made from breadfruit are gluten-free and enrich the soil it is grown in.

4. True Made Foods Zero Sugar Mustard
Few summer cookouts are complete without hot dogs and burgers, and the condiments that go along with them. True Made Foods launched no-sugar ketchup in the past but has doubled down recently with mustard that has hidden veggies and also contains zero sugar. The product is gluten-free, keto-friendly, and Non-GMO Project certified. It’s also vegan in two of its three iterations. True Mades Foods mustard comes in three styles: yellow, bavarian, and honey.

Interested in learning more about the dynamic food sector? Explore our food division. 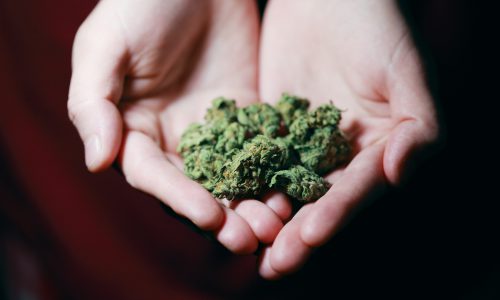 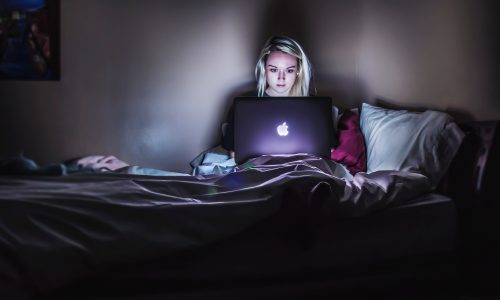 6 Easy Ways to Manage a Team in Different Time Zones 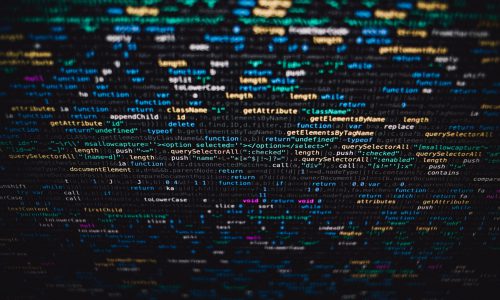 It’s Time for a Data Revolution